Why should you Invest?

This is not why "you should Invest", but rather, "why should you invest?" 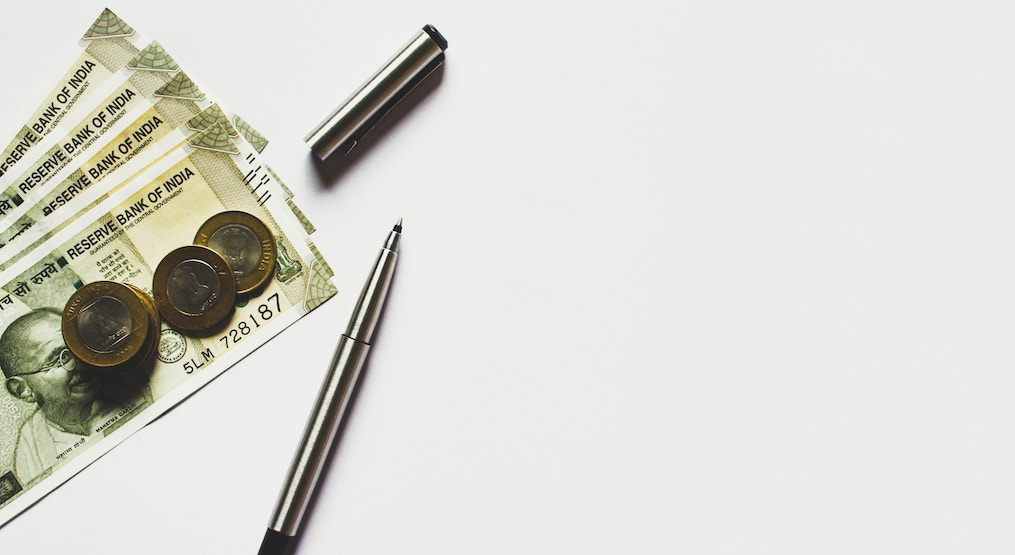 Your Savings account is eating into your savings!
This isn’t like the every other post you see about investing, where the idea pushed into your head is to make money, and the reason you need to invest is just to become rich.

Throughout our upbringing especially in the Indian scenario, we've been taught to believe that prudence is saving more than what we spend, and that the best place to save is the one we all have access to - The Banks.
It doesn't take a PhD to realise that banks also have to make some money for themselves between accepting deposits and lending, the difference between their lending and deposit rates, which is also called "Spread". Banks have autonomy over fixing their own spreads, and that's the reason for the different savings and borrowing rates between banks, despite them having a standard inter-bank overnight repo. Now, what you need to understand is that, the currency we hold in our hand, and work for, is a victim of violent fluctuations. Sadly, these are all unidirectional, for the growing, developing, emerging Economy that India is.(honestly, let's for once stop with these positive adjectives, and face reality. We were supposed to be a big emerging economy, and we turned into a bitter disappointment, not just to ourselves and Abdul Kalam, but, also to the greater global stage that sees nothing but testaments that just never materialised, just like the Indian Electorate for the last several decades)

We’ve been woven into the system, so intricately, that we wish not to see the fact that has been staring straight at us, into our eyes for the last several years. No, this isn’t any generic blog post that would say “X” or “Y” made most of their wealth from Investing and so you too should invest and make a fortune. This is instead a look at reality. At something we’ve not even taken time to look at, because our educational system made sure that we never learned what happened with the money we gave banks or the premiums we paid the LIC, or the money we invested with the Mutual Fund that the uncle next door suggested, for Tax Saving.
Well, they say the best time to learn stuff was yesterday, and the next best time is now.
So, here we go.

First off, let's look at Inflation, and how the Inflation numbers that we see on the TV or read on the papers actually don't matter to us. In fact, the kid upstairs failing in Math exams has more impact on your life than these numbers. That can cost a good sleep. As far as these numbers go, they are true figures and are not forged. But, these just don't hold any value in terms of what you're going to spend, and by how much your spending would go up. So, the point that I'm trying desperately to drive home is that, Inflation is a killer, but, the Inflation Numbers in terms of either CPI or WPI aren't the one's that you need to fear. You have a far more deadly, "Food Inflation" that you need to look at. The present Food Inflation level is at a whopping 14.15% Okay, it's just because of the rise in prices of vegetables that isn't permanent right? Well... that's where the understanding of the Common Indian is wrong. Out of all the contributors to Food Inflation, yes, Vegetables were notorious, and had an Inflation rate of 60%, but, what no one stresses on is that, Food & Beverages rose by over 12%, and pulses rose by 15.4% now, how about that?! Fun fact - Inflation rate of pulses has always averaged around 12% ever since 2003. This is something you'd know better if you were paying enough attention to the monthly grocery bills, or the prices of food at your regular restaurant. The annual inflation rate even normally, isn't the Consumer Price Index that has averaged 5% in the last decade, but, rather has been consistently above 12% per annum for all the goods we generally use. To add to all this, the price of Fuel just seems to take on the INR 90 per litre mark pretty soon. Global Crude Oil producers are planning to get demand trending upwards, and are in talks to reduce supply to let the prices go up again. With the government needing the Fuel surcharge direly to bridge it's revenue deficit situaiton, there seems to be no respite for the Common Indian who loses north of 15% of the purchasing power every year.
P.s. All this, without even including the impact of the rising Dollar, vis-a-vis the Rupee.
The System that we are in, is one where people get more and more, but, the value of what they get, falls at a faster pace, blinding them from the reality that has engulfed them.
Any typical Indian does this: Earns -> Spends -> Saves -> Repeats. At the end of the day, the common Indian is just giving the money he/she worked for, to the banks to earn and make a killing out of. Individuals are made to work for money, and corporations make money work for them. As poetic as this sounds, this is true, and this is the untold law of capitalism. If you don't like losing money to the system, you can't just stand up and say you need change, or protest against it, it just doesn't work. You can't win a system, all the time protesting against it, or by calling for reforms, all the while standing outside the system. You need to win from within. You have to play with the system, instead of playing against it. Investing is that one way, where you both, encourage market building, and also make sure you don't lose any real value, and in fact gain more and more real value over the passage of time. The power of compounding has been over-exploited, with almost every guy with enough internet connection for a video, exclaiming why you have to invest, and enjoy the benefits of compounding. So, we won't go into that. To put Compounding simply, you earn in %'s in the short run, but, as time goes and you continue with the Investing exercise, you start making returns in # of times. The basic premise of this post was to let you know why you should invest, and not to brainwash you into the thought that Investing is the only way to make millions. It just doesn't make sense, if you have a million, 10 years later, and yet, a million can't buy you what a thousand can buy you today. All you need to focus on is to beat inflation, and the currency depreciation, and you'd be fine.

And hey! Your savings aren’t safe. Quite literally
With banks churning out NPAs faster than Amul churning out butter, you definitely need to look into your deposits, cause, only those upto a lakh are covered by insurance. The rest are as good as a pendrive you lent your friend. You’re better off forgetting it. Moreover, the currency you save neither stores any value, nor, makes any value on it’s own, so, why not own portions of Organisations instead of just printed notes with the signature of a person who is going to be replaced every 4 years? At least, you can find out their performance, and you can exercise your choice in these. For the customary closing remark in all these kinda posts, “Mutual Fund Investments are subject to Market risk, please read all scheme related documents carefully” (But, yeah, these Market risks are still largely better than risking losing either your money, or it’s value on a consistent basis) The best time to Invest was yesterday. The next best time is Now. But, don’t buy bad stocks and say we were responsible for that. NEVER, FOR ANY REASON WHATSOEVER, BUY STOCKS AT THEIR HIGHEST LEVELS! BUY LOW SELL HIGH!
You can take the help of the thousands of websites out there to analyse a company, or, even better, do it on your own, with our courses here (This part is totally optional, as I don’t want all the genuine contents above to be taken as just another way to drive traffic and market the course, but, see, we have to keep this website up and going, and you guys don’t seem to be very fond of the “Gift a coffee” button we have at the end of every page.) 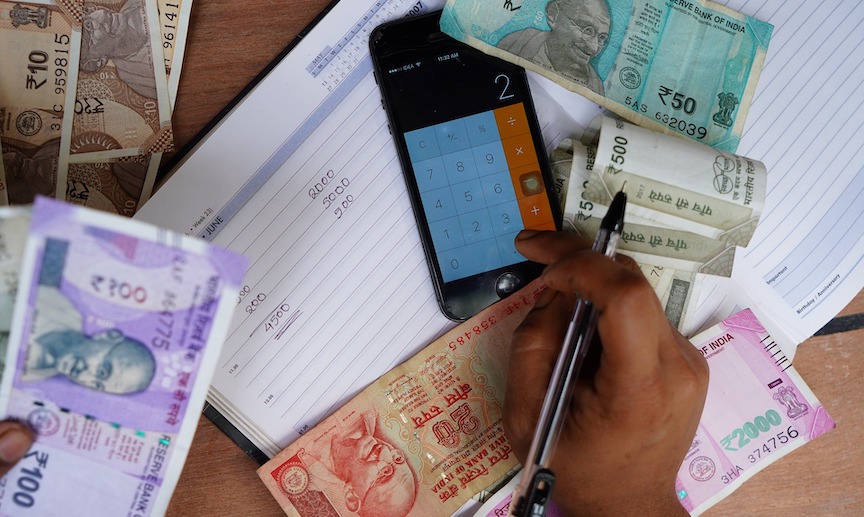 What does the Budget do to you?