The Hiroshima Bomb that is Ticking

The time bomb that we dropped on the world economy.

Of all the posts on this blog, this, by far is going to be the most informative one yet. This is also going to be a biggie, as I’ll be trying to simplify stuff that very few in the World understand and implement. So, be patient, and by the end of this, (if you make it alive) you can talk like the most intelligent economist to anyone. Unpopular Opinion : The 2008 crisis was only PAUSED A Central bank, (not the Central Bank of India) is the apex monetary institution of any country. It prints currency notes, is responsible for the rates we have discussed about, and controls inflation (if the government co-operates) So, for this topic, we’d have to go all the way back to 2005.

It is April 2005 in the US of A and it’s amazing. People are living their dream as employment is rising, inflation is low, interest rates are low, and banks are now giving off housing loans like crazy. No income proofs, little or no credit score verification, just loans on property as everyone thought, “C’mon, it’s a piece of property, everyone needs a roof over their head, it has to keep appreciating!”

Forward a bit, and a few like Michael Burry, Raghuram Rajan raise eyebrows at the loan trend and say, it’s okay until now, but, time to stop.

Banks now have given almost all of their funds as property loans. But, demand for loans isn’t falling. So, investment companies who until now were silent, want a slice of this action. So, banks literally sell these loans off to investment companies. Both public and private institutions buy trillions of dollars of these. These investment companies pay banks and buy off their loans, which are classified as grade A, B, C. (It is called a credit score valuation), A being the safest with extremely good credit scores of the borrowers and decreasing down to C.

These loans, sold off in grades A to C, were called Collateralised Debt Obligations (CDOs), Okay.. let’s keep them as just loans, I don’t want you to close this blog and go back to scrolling FB as this gets technical. Some loans were unfortunately unsold because of their low credit scores. Banks wanted to offload them too, and put them together with the good loans, and the credit rating companies gave a good rating (cause if they didn’t, the banks would take those loans to another credit rating company which would give them good rating, and pay them the hefty money). Wait… I know what you’re thinking.. THIS IS FRAUD. Yes. What did this lead to? Flash forward to 2007, and the central bank (it’s called the Federal Reserve in the USA, we’ll call it the FED) felt people had too much of money, and had to raise interest rates. Now, banks also raised the interest rates on their loans.

So, slowly the people started defaulting on their loans, and all houses started coming up on auction. But, wait, property prices can’t fall right? NO. When suddenly millions of houses came up for auction, their prices fell down drastically. Is this a problem? YES. Because, the houses now are owned by the bank or the investment companies as they didn’t get their payments from the borrowers.

And, here’s the twist - NOW THEY ARE WORTHLESS, as there is too much of them.

Companies lost fortunes, people lost their homes, jobs, livelihood, pension savings, investors sold all of their shares in panic, and prices of all shares dropped. Some by up to 50% in a matter of minutes. Imagine losing 50% of your wealth in 10 minutes.

Banks went out of business, and one major bank, “Lehman Brothers” collapsed as it didn’t have money. It all fell like a pack of dominoes.

But, wait.. why are you reading this history lesson ? For two reasons, History repeats itself, and For a quick fix, the FED and several central banks unleashed the demon that is going to terrorize us. The Bomb In a drastic move that could revive the markets and the banking sector, the FED, the Bank of England (BoE -the central bank of UK), and, the European Commercial Bank (The Central bank of Eurozone - countries that use Euro as a currency) wanted to pump in money into banks and in effect pay them for their lost capital because of their mistakes. Where does this money come from? From Air. They printed trillions and trillions and gave the banks loans.

This was the reason for the recovery and the exponential growth of almost all economies in the post 2008 crisis era. In the 9 years that followed it, all countries had doubled their per-capita incomes, stock markets had boomed, and stocks had given exponential returns, many rose by 100 times their price in a period of 10 years!

But, there was this problem… Ummm… Did you find it out yet?

Here’s the fun part of this : Over 70% of the repayment maturities of all the loans given off come in the next 15 months.

If the Central Banks start getting back the money, the money supply would decrease and all people would demand even less, and the global slowdown would become worse in as low as a week. Unemployment could hit several hundred millions globally.

So, instead of going back on the lending, Central banks are renewing those loans and extending their due dates. These are never going to be repaid.

Here is a fact about currency, that you might know. The more it is printed without actual output for, the lesser it is valued at. It is a repeat of the last mistake we did, which was to lend too much. We’re doing the same now. It is only a matter of time before one fails and makes all others fall down like a Castle made out of playing cards.

Governments all around are making things worse for the central banks all over. At no time have so many governments been playing against the wishes of their respective central banks for their own political aspirations and to cover up mismanagement. USA, Eurozone, UK, India, all have this problem, and we have an even more unique issue at hand personally at India.

Meanwhile in India… Generally, when governments want more money to spend more, when they want to improve economic growth, they have three options - Borrow money from the Central Bank (I.e, the government prints and gives an “I owe You” (A Bond), and the Central Bank in return prints and gives currency notes. Crazy right? That’s how much our system is screwed up, currency is printed out of thin air. And what about repaying the old “I Owe You”, well, this is even crazier… a new, bigger “I Owe You” is drawn up, to replace the old one.) This is called Deficit Financing, where the central bank finances the deficit of funds of the government. Borrow money from external institutions like the IMF or the World Bank, or any development banks. These have to be repaid with interest. Issue “I Owe Yous” to public and get money from them. Essentially, all the above are loans, and though the first one isn’t repaid, it is recorded as a loan, and is accounted for.

We went in for a different approach last year, a dangerous one. The RBI, lends money to the banks and charges interest from banks in India, and also has deposits and earns interest. So it has its profits, (they’re called reserves, and every year, the RBI transfers its earned profits to the government. I’m not going to complicate this, as complicating them as reserves and splitting them into several components, is a way to divert attention.) and the RBI keeps a part of its profits for future contingency, and transfers the rest.

But, what is RBI transfers more than that?

Let’s understand RBI’s forex reserves. RBI has over 429 billion of USD as forex reserves, as we base the value of INR on the forex reserves of RBI. If you noticed, the value of INR vis-a-vis the USD went down, as INR fell from a rather stable 63 to a poor 73 in 2018. First things first, this was caused by investors pulling money away from developing countries after the Turkish crisis, and this caused panic and selling of the Rupee. Now, in the books of the RBI, it still has the same amount of USD reserves, say the same 429 billion. But, the INR value of it rose from 42963 = 27,027 billion to 42973 = 31,317 billion, a rise of 4290 Billion INR. This is called a revaluation profit. But, wait is that a profit? Would the RBI ever get it in cash? NO! It isn’t profit. Fundamental rules of accounting prohibit considering revaluation profit as financial profit for companies all around the globe, and that would be considered financial fraud.

But, the government wanted free money, so, they reduced the part of retained profits that the RBI would normally keep for future contingencies (see highlighted text above), and forced the RBI to transfer the rest. In effect, the RBI has transferred more than it had earned ! IT TRANSFERRED PROFITS IT DIDN’T EARN. This was the time when the resignation of the Previous Governor of RBI happened amid this tension. For the record, he never specified this as a reason for this resignation, but, he fought against this until the minute he resigned, saying this would start a dangerous trend of financing a deficit through the devaluation of the Rupee, and that more investors would lose confidence in the Rupee. These thoughts were echoed by many more previous governors of the RBI.

We have dropped the Hiroshima bomb on our Economy. Not just us, the entire world has done it, and it’s a matter of time before it explodes, vaporising investments and currencies.

Hold on to real assets - Land, Gold. Hold on to them dearly. They’d keep you afloat. 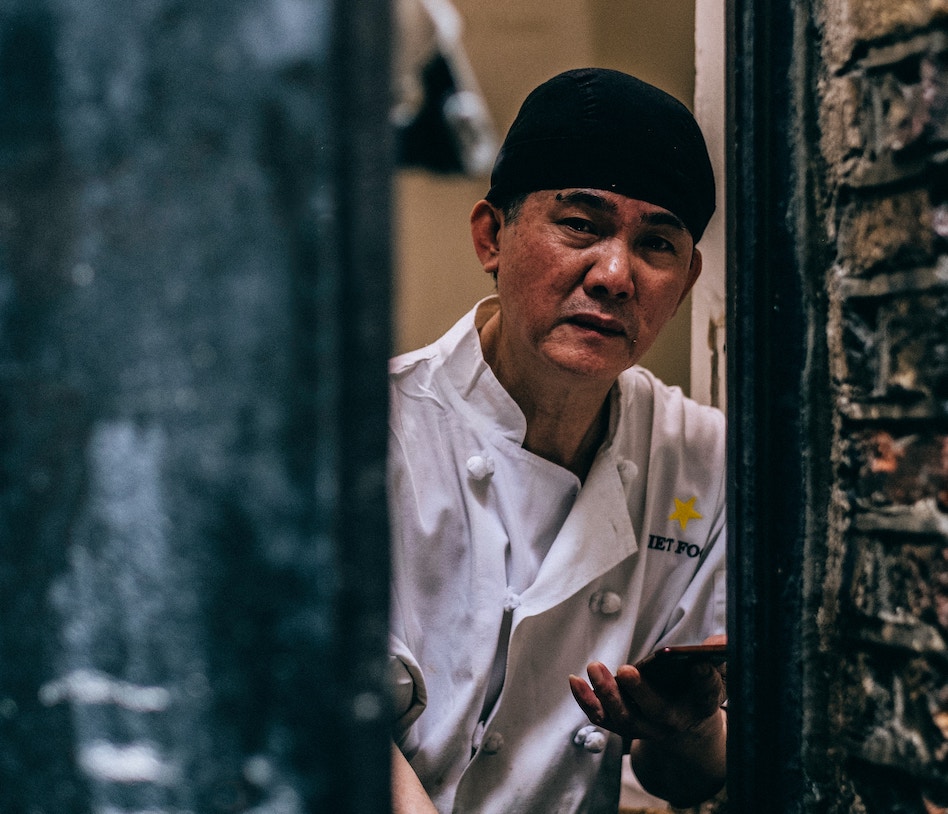