The challenges that lay ahead of the current MPC 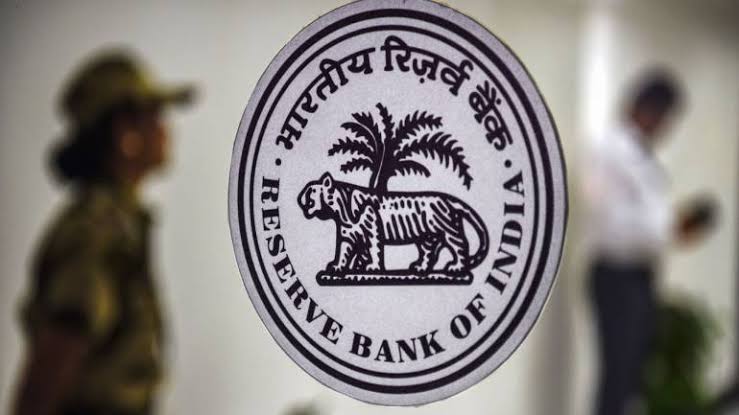 The Monetary policy is the policy of the RBI that specifies how much it charges the banks on deposits, affecting how much banks can lend at, or offer on deposits of common people.

There are a couple of things that we have to understand before we can fathom the problem at hand.

One - We’re in a slowdown. The slowdown that started in 2016 in China, and moved westwards to Europe, has now hit the growing economies. It isn’t just a recent event, but, has been going on ever since the 2017 Turkish economic crisis.

Two - The governments normally spend more in a slowdown, making more income available to people and thereby increasing demand for products and thus, getting the economy back on track. This has been the normal case.

But, is this slowdown different?

Let me come to that in a sec…

It started with the automotive sector, and we all know that. But, to give you glance at the frightening reality that no one in charge wants to accept… Consumption of electricity has come down. It isn’t seasonal. It has come down by 10% in just a month! Though the people in charge make a ridiculous claim that it is because of a good monsoon, and people are not using Air-conditioners, the impact of this would be seen in the form of reduced Industrial output in the months to come. This is probably the earliest warning sign indicating the depth of the slowdown, and the millions of job cuts that are to be seen in the coming days. I’m not a pessimist, I’d love to be an optimist, and I’m being the best optimist I can be right now.

Coming back to the RBI, it has three choices as far as interest rates go… (“If RBI reduces its rates, banks would pass on the benefit and reduce their lending rates and people would be encouraged to borrow more, and production cycle would pick up pace” - This is the logic behind it)

There is a small problem… this slowdown isn’t a slowdown of production, but a structural slowdown of demand causing a forced layoff in production. Nothing is going to improve the demand if you don’t give it time.

If the cure is applied for a slowdown in production, but the problem itself is essentially different, it would only lead to more complications… let me put it straight this way.. Imagine you have a fungal infection. No matter how much antibiotics you take.. it won’t reduce, but, the medicines themselves would only show their side-effects.

More importantly inflation (which is essentially sustained rise in prices) has been going up steadily even as you read this. Is that a problem? yes! If loans get cheaper, people have more money to spend, so consumption goes up, and inflation would go up faster than ever! (It’s simply Too much money chasing too little goods)

Talking about the INR, it is probably at its weakest zone right now, oscillating between 70-74 per 1 USD, any reduction in rates would reduce the value of INR cause, in the eyes of global investors, returns from India would’ve gone down, and they’d choose a better currency for their investment.

I don’t even want to go near GDP. It is a bloated figure that has to be downsized. If that also happens, more investors lose confidence in India and the cycle continues.

Update - Just as I was penning this and getting a domain for this blog, cause I just made it, RBI has come out with a 25bps rate cut and has reduced the GDP forecast.

If you didn’t get this, don’t worry, even the current RBI doesn’t.

Economics 4 uThis is the first blog post of Economics 4 U, and through a series of posts, we aim to bring Economics and events that are affecting our world, to everyone in an easy to understand language. 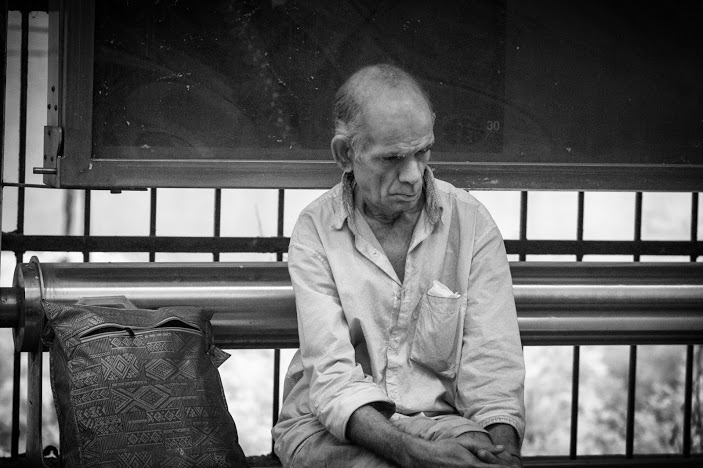