From Yes Bank to No Bank

How the Bank fell down, and why it could very well duplicate 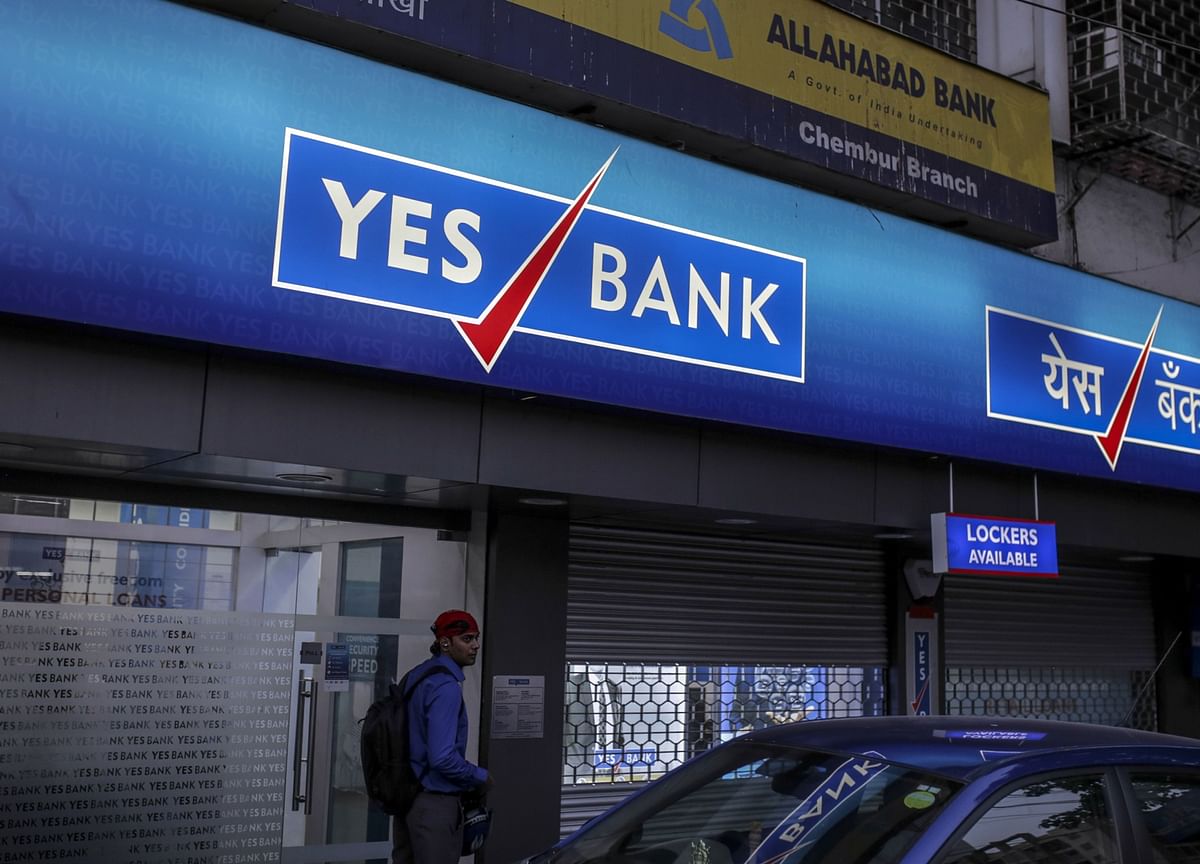 This is a real exciting time to write about Yes Bank, one of my favourite stocks of all time. I really don’t know why people hate on the stock (despite it losing over 95%). That has always been the one stock, that has saved me from losses, and for the record, I have never made a loss on Yes Bank. And yes, I shorted it always. It just seems funny that, everyone seems to be an expert on Yes Bank, and even the entire Indian banking sector, after just reading the title of the first google search result!

Anyway, back to Yes Bank… for Investors, it was very simple, they could’ve sold any time! There were telling signs! Even if you don’t know how to read a balance sheet, always remember, that, if the Annual Report of your company suddenly gains 50% in size, it is time you probably sell all your shares in that company, as the management is definitely explaning too much stuff, and trying hard to sell you some complex stuff that you probably are better off without! For Yes Bank it was 2016-17.

The Story of Yes Bank, once hailed as the prodigal son of new age private sector banks, which once redifined marketing, and had a huge following everywhere, unfortunately couldn’t ride on it’s hype, and today, the only remains of it’s marketing pitch - The lingering emphatic voice of Harsha Bhogle yelling into the mic… “…and that is a Yes Bank Maximum!” seems fit for the 50k withdrawal limit.

Yes Bank was built as a customer focussed bank which would say Yes to the customer, and yeah, that was pretty much the reason for it’s collapse. Whoever would approach them with a loan proposal, Yes Bank was like “oh.. wait.. we’re Yes Bank, let’s say YES!”

From a loan book at a peak of 3 lakh crores, almost all turned bad, and it is now left with less than 35 thousand crores, with over 30 thousand crores of those possibly turning into NPAs soon enough. And, as if these weren’t enough, it also lent to companies which ended up turning belly up overnight. OVERNIGHT!

CG Power, Cafe Coffee Day, IL&FS, Dewan Housing Finance, Jet Airways, Cox & Kings, Anil Ambani Group (13k crores here alone), Essel Group…. It’s like Yes Bank cherry picked all the borrowers who would turn Insolvent and not pay it back, and told them, “Hey there! Need a few thousand crores? I happen to have a few thousand crores just lying around in my kitty…”

One might argue it was sheer conincidence, and a lot of bad luck, but, the math doesn’t quite add up.

But, wait… where is that money? Money has to flow between people in an economy right? After all, if someone is losing, someone else should be gaining right? That is the basis of Economics, be it prehistoric or modern. In the case of Yes Bank, the biggest Money suckers were their borrowers who in turn gave you and me, sheer discounts on their services, in the rare hope of us endorsing their services. So, before you say Yes Bank was bad, in giving out those bad loans, and you never gained anything, and some rich person somewhere on top got even more richer, think about these…

It is easy to demonize a bank, or a company saying they just usurped the common depositors money, when it was infact just a transfer of money from one hand to another, and yet they lost. Well, I'm not going to celebrate Yes Bank, or it's promoter Rana Kapoor, for, the highly leveraged, sub-prime lending and mismanagement at such a large scale, cost Yes Bank everything. Even with the current virtual 0 valuation of Yes Bank, done by the RBI, that is definitely going to be challeged by Mutual Funds, Yes Bank is a fallen bank, only because it was too small that had to be exposed to a lot. If we were to see numbers, what Yes Bank suferred is a teeny tiny fraction of the total NPA crisis wipeout in the Banking Sector.

But, it isn't going to end with Yes Bank!

As sad is it is, the crisis only worsens from now, and just when we thought we hit the floor of the pacific ocean of NPAs, we stumble into the Mariana Trench! Stressed assets are rising steadily along with the demand slowdown that has hit rather harshly. With air travel and hotels set to take a hit during the traditonally active and lucrative summer holiday season due to the Covid-19 fears, we are set to see another big crash unfold.

But, why should loans be unrecoverable? - When a loan is made, an asset is taken as security. When the interest payments and/or principal repayments are delayed, they're called stressed, and when they're delayed beyond 90 days, they're supposed to be declared as Non Performing Assets and should be written off, meaning, the loan recievable isn't going to be recoverable, and should be booked as a loss. There is a little thing that always bugs bankers, and infact bites them... Say, a borrower company defaults, their assets lose value... so, when the banks try to sell the security, and get back their loan, the value is far less than the value it sits on their books at.

Now, to help companies struggling with loans, we previously had BIFR, which was the Bank for Industrial and Financial Reconstruction, which would determine whether a unit/corporation was sick and needed to be shut down, or, was to be reconstructed. Reconstruction usually meant giving it another loan, managing it on a personal basis, and putting the lenders' on the boards of the companies, to make sure, the company survives, makes money, and everyone wins.

But, cut to 2016, it was shut down, and the NCLT/Insolvency Board took it's place and instead of determining whether institutions needed revival or shutting down, it remained true to its' name, and went on declaring scores of companies insolvent, and set up the stage for a massive recovery process where bankers on an average got back only 15-25% of their lending. For every resolved case, where the company would survive, (Banks would still have to take haircuts) there are 4 companies declared insolvent. If the present trend is set to continue, along with the fact that we're staring at rising stressed assets on major PSUs, and defaults on the MSME and retail credit areas, It is a matter of days before banks lose all of their capital, and withdrawal restrictions are placed on a nation-wide scale. (I'm not the guy who calls for panic, as it is usually the worst thing you can ever do, but, when the titanic is sinking, you can't play Jack, and hold on to Rose at the helm... at the end, it didn't quite work out well for Jack...)

The process was a toxic cycle of write-offs, then banks losing their capital, and then the government bailing them out with the taxpayers' money!

This cycle can't go on forever! The cycle of free, irresponsible credit has to stop, and responsible banking has to start!

If you like these, and would like to support and encourage these, or even want to learn to invest and trade right, do check out the courses that you can get from School of Markets - The right place to learn Trading and Sensible Investing. 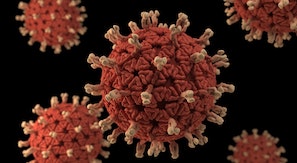