Did the Covid-19 impact the economy so bad that it needed a 50 bps respite? 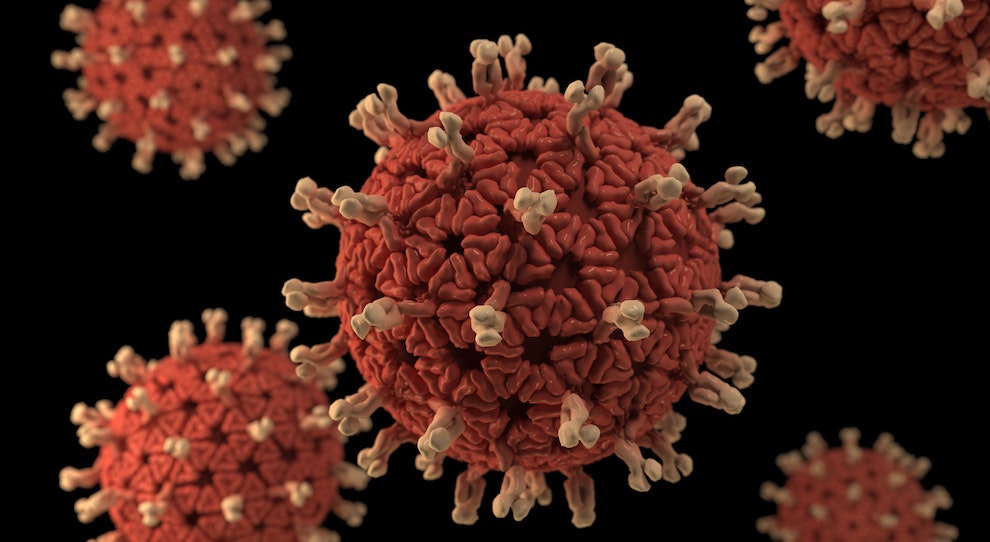 It’s been over a month since my last post or my podcast episode, and I really was thinking of taking a good break for quite sometime, but, I felt like this neded a separate space on the blog atleast for the alarmist hysteria that it entails, especially wrt to the economic stability of the region that it affects.

The Novel Coronavirus or the rather hard to remember name - Covid-19 given by the WHO, has impacted or is atleast expected to impact the major world economies on a large scale pretty soon. But, let’s be rational for a second here.

Does this warrant a 50 basis point drop in the US Fed rates? Plainly put, it’d be a NO. More eloquently put, it’d be the fact that, though the Chinese economy and the asian EMs’ are already facing severe stress from the demand slowdown that they face both on the domestic and on the international level, it really won’t affect the US economy and the US markets to the extent of a reduction of 50 basis points. So, it doesn’t make so much sense to assume that the 50 bp drop in the US rates is because of the fears regarding the fall in output of the global economic engine in the light of the covid-19.

Though China is arguably the largest consumer and largest supplier for almost any major product in the world, there is no further substantial deterioration in the demand situation of the dragon that is going to impact the world economy, especially the US, as the chinese demand slowdown has already been there for over 2 years now. So, what made the US-Fed drop their interest rates by 50 bps, almost forcing the rest of the world to follow suit?

The reason goes a little beyond this virus, that sacrifices mortality over infectability. (Mortality among healthy adults is still at 0.2% only)

The reason infact goes as much as 12 years back to the time when we faced one of the worst times of recorded economic history in the 21st century - The great recession of 2008. The time when real estate crashed like a stack of dominoes placed on top of a card pyramid! Towards the end of the crisis, global banks decided to take a rather worrisome path to get back on track, which was to refuel them with cheap credit, financed by the taxpayers’ money, at interest rates of almost 0%. (It was infact really 0% for sometime!) So, banks had this notion that they’d be bailed out, at any cost, and as time went on, the causes of the 2008 crisis didnt seem to be relevant to the banks anymore, and started a flow of easy and cheap credit. The only difference is that, this time, it was to corporations. The global Markets reflect this quite starkly. We’re staring at historically high Price-Earnings Multiples for the global economies, and it is just simple math, that doesn’t quite add up, and has to be brought to balance sooner or later.

Through the years of 2013 until 2016, the global economies started to show signs of slowing down, and the EMs of Asia-Pacific and the Developed economies went on a credit spree, to avoid any potential slowdown, as everyone felt that the effects of the 2008 crisis had just begun to wear off. Isn’t it just too uncanny that the startup or rather, the Unicorn boom started off in the same year, with several corporations turning into billion dollar enterprises even whilst being a startup riddled with cash flow losses, the same time people had access to cheap credit?

If we’d take a logical stance, the virus that we have at hand right now (quite literally), is just the trigger that has set up the fall of the global economies and markets that just didn’t match the actual returns of the economies. Let’s be rational here, there is no reason in hell that the markets would be trading at historic all-time high price earnings multiples when the economy is at a multi-year low. The divergence between the GDP and the market valuations skyrocketed, and it has to fall down. People can’t always buy at higher and higher valuations of something that just doesn’t pay off. No offence to those countries and the countless infected and affected by the virus, (hope they recover soon) but, the fact that global summits are being convened to address the possible economic impact of the covid-19 and, central banks readily dropping their benchmark rates by upto .50% is a huge cause for concern.

This was the devil of “practice” that started off in 2008, where banks always knew they’d be bailed out, or protected because virtually any medium-large bank in an EM or in the western world is practically too big to fail. The countries and the people just can’t afford to lose any bank, in the already weak financial sector held together by cash flows from non-areas rather than the lending activity.

Finance ministers and central banks around the world just seem to press button readily on the idea of changing the rates to acheive their goals,

be it Governmental (The Case of USA, where, to present better employment numbers, better growth and better returns on the bourses, Trump had been pressing for lower interest rates for over a year, as his re-election was near),

or Growth (The case of India, which seems to find itself in a rather unique position, with a demand slowdown gradually weakening, and showing signs of reversal by Q2 of FY21, but, governmental efforts being directed towards improving supply are weakening the economy, causing a pressing case for the central bank to lower its rates to encourage credit and growth, though, the inflation is already at the upper band of it’s desired bandwidth),

or, even to cover up for a mistake that the government and the people did, causing a huge loss to the exchequer, and loss of industrial growth (The case of the now, “Not-so-Great Britain”, with the Brexit causing more chaos and closure than promoting growth conclusively within the island nations. No only did they lose a bulk of industries, but, the cost of Brexit, a couple referendums, a couple elections, all at a time when the socio-political-scape isn’t steady, weighs heavily on the economy, weighing down on the Interest rate decsion of the Central Bank)

Historically, there have been many more pandemics strike us, but, none have been met almost this instantly with reductions to the benchmark rates by the Large Economies, supposedly fearing it. The mere case for meddling with the interest rates without sufficient reason entialing it, is one to be feared. This again sets a dangerous precedent, for economies slowly would start to belelive that changing interest rates is the way to acheive thier goals, atleast on paper.

The Virus fear has definitely caused a jerk on the markets, and has made global economies think twice about their bloated future economic projections, and budgets. And, all these would’ve been done whether or not, a virus strikes the world, Plague.Inc style. Probably there wouldn’t be such a knee jerk reaction like the one now, but, there just has to be a correction on a very very very very large scale.

The Covid-19 is definitely spreading at a very fast rate, and is causing more of a quarantine problem than that of a reduced ability to work for the affected.

You can’t keep selling something that is void of value, at excessively high prices, and expect it to keep rising all the time right? or.. wait… as it turns out, you can! You can reduce the interest rates, and imitate growth on paper, eventually creating a huge credit-valuation bubble that would take down everything as it bursts one day. 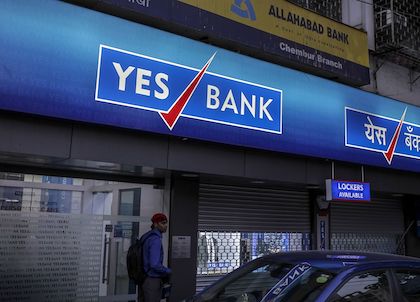 From Yes Bank to No Bank