What the Great Indian Slowdown needs! 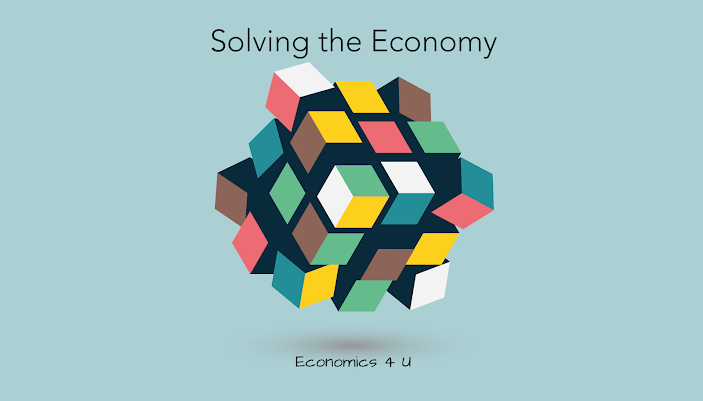 I probably would’ve become a pessimistic bear in the typical reader’s eyes, and I can’t help it. Trust me, I’m still as optimistic as I can be, but, one can’t be optimistic when a doctor mistreats the patient repeatedly, and the patient has nowhere else to go.

The problem at hand, The great Indian Slowdown, is based on lax demand for consumer and durable goods. The crazy fix applied now, is to make companies borrow more, as it is believed that if manufacturing and service industries borrow more, they produce more and they sell more. This has been put in effect in two steps : Reduce corporate taxes, which can improve profits of companies. Reduce interest rates, making loans cheaper. (At least for now) When the crisis is at the demand side, no amount of sops given to the supply side is going to force people into buying or spending.

The government is set to lose INR 2.04 lakh crores with the reduced corporate tax, and if it works to reverse the slowdown, it’s worth it. But, as you know, it can’t.

For starters, Petrol and diesel can get a reduction in the duty, making petrol available at INR 52-55 per litre (I’m not kidding here, the centre earned 2.5 lakh crores out of excise on petrol and diesel last year alone; and yes, we’re not counting state VAT. Excise is at INR 20 per litre on petrol (the regular one, for the branded ones, it’s a rupee and a half higher), and INR 16 on diesel)

So, what would happen if these cuts are given to people?

Government would stand to lose around 2.2 lakh crores on an annualised basis, which is the same it gave up. But, what would be the benefits? Food Inflation, now a big problem would come down, but, that’s what they think. Without any demand side boosts, we’d be at the receiving end of huge Cost-Push Inflation! People have excess money at hand to spend every month Slowly, demand for FMCG, Durables, and automobiles pickup, also lifting the grief-stricken banking sector. This would also provide room for the RBI to further reduce interest rates, to boost loans and generate growth, as inflation has come down. When talking about inflation we all need to understand one thing very clearly. There are two types or rather two causes of inflation.

One is caused by excess demand. That is what’s called demand pull inflation. It has benefits when it is under control, as it indicates growing demand, so, production rises to cover for the excess demand, and income and actual output level of the country rises.

The other is caused by rising costs of inputs. This increases the price of the end products. This doesn’t have the benefit that its sibling shares. This, rather is a cash guzzler, as prices of products can’t be increased overnight without compromising on the sales numbers, causing intermittent losses to the companies.

So, the problem of demand pull inflation arises when people have more money than they need for their normal purchases and expenses. It is at that time that too much money chases few goods and gets the prices up. So, if there is a reduction in the money available with the people to spend, inflation comes down.

It has to be clearly understood that inflation as we know is the sum total of both of these. RBI Reduces rates, People get more money to spend, so demand rises, as supply can’t be raised immediately, prices go up (But people don’t care as they have money at hand to pay) This also forces the cost of raw materials to go up, and now, due to rise in prices, demand falls to the same old level, with the net change being just a rise in prices. This is the beautiful, invisible dance, that has been allowing growing economies to show exponential levels of growth in GDP all these years. Our situation has less demand, but yet inflation. So, it's not a cause of demand pull inflation.

So, the solution adopted by the centre as explained above can’t do much good. But, the common man has to have more money to expend, for quite sometime, if we want demand cycle to pick up.

Another adaptation of the above solution can be through bringing states on board with GST on fuel. It’d yield similar results, but, states’ revenue would be taking a severe hit, and they won’t oblige.

So, is that it? No. There are probably so many ways to solve the crisis, some even advocate a reduction in taxes. But, that won’t work out. If people get used to low taxes, they tend to save more and consume less when the taxes are raised after the temporary period of tax reduction. 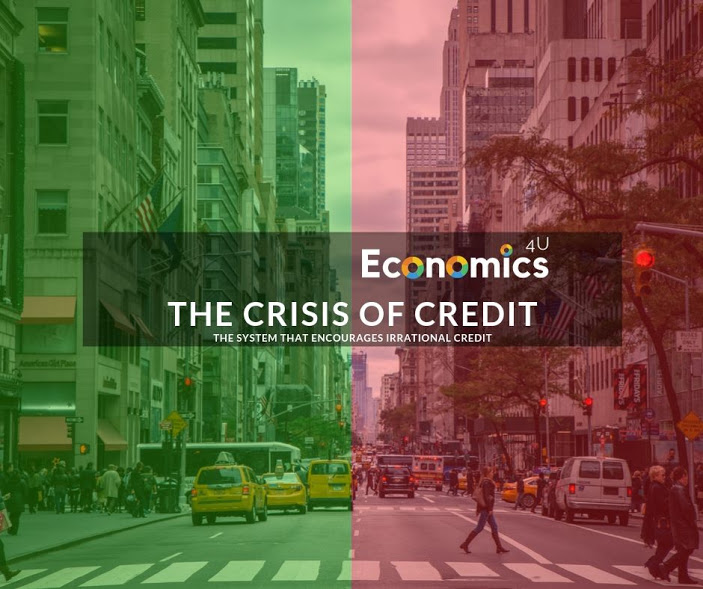 The Crisis of Credit